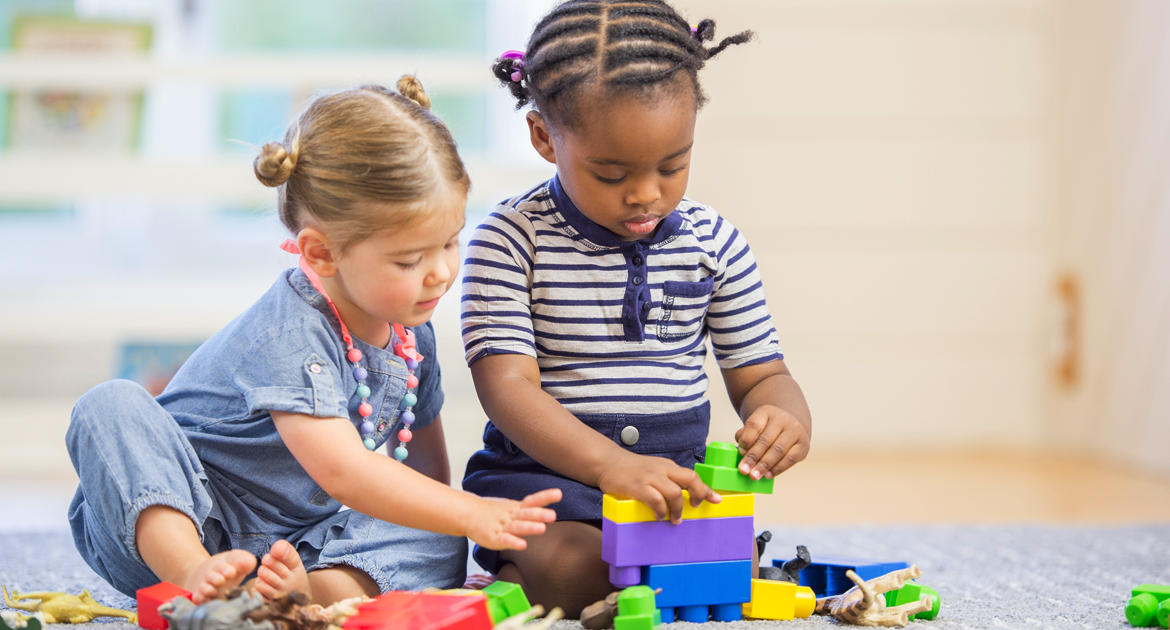 Setting:
Teacher Karla works in California’s Central Valley where the population is heavily Latino. The majority of children in her classroom come from homes where Spanish is the primary language. Although many of her children comprehend Spanish, they prefer speaking English. Teacher Karla is bilingual in English and Spanish and uses Spanish to support instructional activities that advance English language development for her Spanish speakers. The director of Karla’s program informed Karla that a child whose primary language is Hindi would be enrolling in the program later in the year. In the middle of the school year, a child named Aakesh is assigned to Teacher Karla’s class. He and his family speak very little English.

As Aakesh enters the classroom with his mother, he holds her hand tightly and appears anxious. Aakesh’s mother walks up to Karla, hesitantly speaks in English, introduces Karla to Aakesh, and asks Karla to take care of her boy.

Teacher Behavior:
Teacher Karla smiles at Aakesh’s mother, nods her head, and crouches down to Aakesh’s eye level to say hello. Karla had prepared for this event by learning a few words in Hindi to greet her new student. She says, “Namaste kaisee ho tum? Mera naam shikshak kaarla hai.” (Hello, how are you? My name is Teacher Karla.). Aakesh’s mother smiles upon hearing the teacher’s attempt to speak Hindi, and Aakesh leans into his mother and continues to hold her hand. Teacher Karla asks Aakesh’s mother if she would like to stay with Aakesh for a while and she says yes. Teacher Karla points to an area where Aakesh and his mother can sit.

“Do you know that Aakesh has a superpower? Do you want to guess what it is? Aakesh speaks a wonderful language called Hindi. Have you ever heard that language before?”

Ten minutes pass, and as the time nears to get ready for lunch, Teacher Karla calls all the children to the front of the classroom. She says in English, “Boys and girls, I want you to help me welcome Aakesh Chowdhury. He is joining our class and I want you to help me welcome Aakesh by saying hello to him. So, go ahead and please say hello to Aakesh.” All the children say out loud, “Hello, Aakesh.” Teacher Karla says, “Thank you, everybody. Remember when it was your first day in class, and you didn’t know anybody or how we did things in class? Remember how it took time to learn other children’s names and the different activities we do in class? Well, it will take some time for Aakesh to learn your name and what we do in class. But do you want to know something special? Do you know that Aakesh has a superpower? Do you want to guess what it is? Aakesh speaks a wonderful language called Hindi. Have you ever heard that language before?” Some children raise their hands because there is a notable Hindi population in their neighborhood. Teacher Karla says, “Well, I know that some of you understand and speak Spanish, and that is so great. Speaking different languages lets us be friends with more people. So, let’s go around the room so that you can each introduce yourselves to Aakesh.”