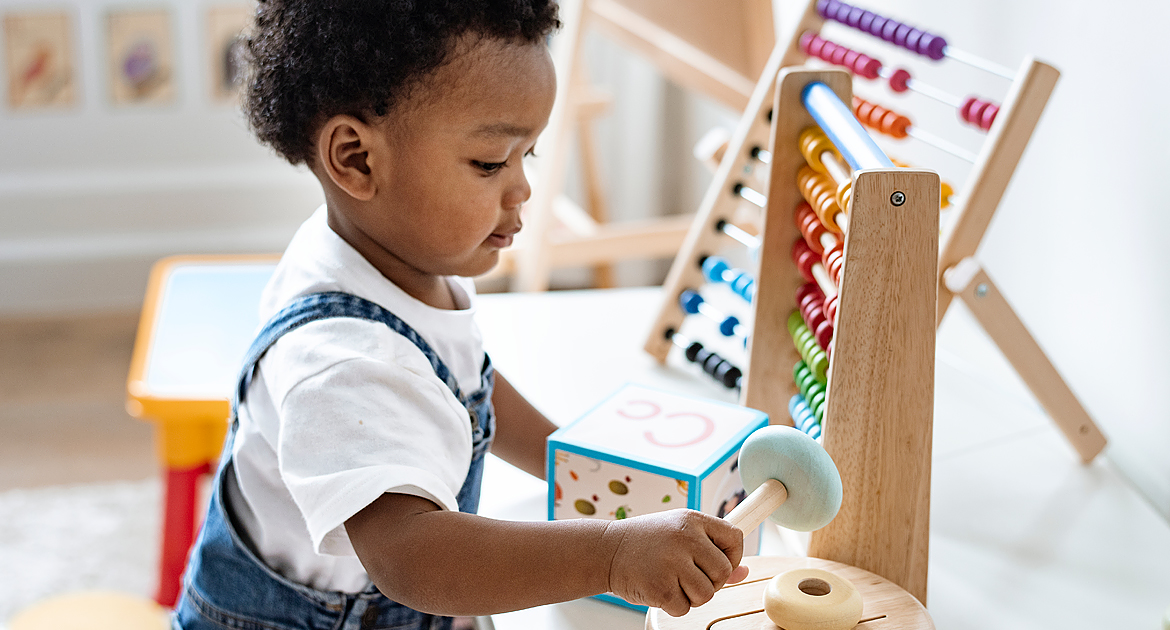 Setting:
Aliyah, an African-American Transitional Kindergarten (TK) teacher, works in a community where the changing demographics have shifted from majority African-American families to families that trace their roots to Mexico and Central America. Having grown up in this community, Aliyah is not only familiar with Latino culture, but finds living with other linguistic and cultural groups enriching. For Cinco de Mayo, a holiday that the U.S. has embraced as representative of Mexican pride, a schoolwide celebration is always planned where children perform songs and dances from Mexico. Aliyah loves to sing and dance and finds that movement is truly enjoyed by the children she teaches. So, for the Cinco de Mayo celebration, she decides to help the children learn how to dance to “La Raspa,” a dance that has a simple rhythmic pattern and uncomplicated movements that repeat throughout the dance. Aliyah has taught this dance to previous classes and found that they enjoyed learning the movements and had lots of fun doing it.

Aliyah’s class consists predominantly of Multilingual Learners (MLs) whose home language is Spanish and monolingual English-speaking children who identify as Latino or African-American. Aliyah understands and speaks some Spanish and uses vocabulary words in Spanish as a means of supporting concept development in her Spanish-speaking children. Aliyah has a part-time teacher assistant named Rosa who speaks Spanish and helps Aliyah with her Spanish vocabulary.

Teacher Behavior:
In Aliyah’s teacher preparation program she was exposed to the concept of “integrated” learning, which emphasizes the importance of making connections among concepts and skills across various content areas. Because Aliyah is personally interested in music and dance, she finds ways to incorporate music and movement into her pedagogy whenever possible. As physical activity is associated with enhancing language development through increases in memory, perception, and attention, Aliyah has found that movement activities are particularly helpful for MLs as it allows young children to learn in a non-verbal way. Hearing music from their culture and learning a dance associated with their culture can be an identity-affirming activity for children.

As physical activity is associated with enhancing language development through increases in memory, perception, and attention, Aliyah has found that movement activities are particularly helpful for Multilingual Learners as it allows young children to learn in a non-verbal way.

After informing the children that they will be learning a dance for the Cinco de Mayo celebration, she shares some pictures from a book about Cinco de Mayo that shows children and families celebrating the event. The pictures she chooses depict grandparents making special foods, Mariachi musicians, and children in regional costumes of Mexico. Aliyah purposefully does not use any of the children’s books about Cinco de Mayo, as she finds them somewhat stereotypical and not appropriate for young children.

During free play time, Aliyah takes the children outdoors, sets up a speaker for the music, and has the children in a large group face her. Although many of the children are attentive, some in the back look puzzled and wonder what is going on. Before playing any music, Aliyah says to the children that she and Rosa will be showing them the steps to a dance called “La Raspa.” She says this is a popular dance that comes from Mexico and she wants the children to learn it for the Cinco de Mayo celebration.

“Okay,” says Teacher Aliyah, “Let’s all try it with the music.” Rosa turns on the first part of the music, and the majority of the children try to copy the movements of the teacher. She tells the children that they will continue to practice the steps for the next few weeks in preparation for the Cinco de Mayo celebration.

After the lesson, Josefina, who comes from a Mexican family, is predominantly a Spanish speaker, and is familiar with “La Raspa” music, runs up to assistant teacher Rosa and tells her in Spanish that she knows the dance already and shows Rosa. “Teacher, teacher,” Josefina says excitedly, “Salta con el pie y levanta el talón (hop with your foot and lift your heel),” as she moves her feet.