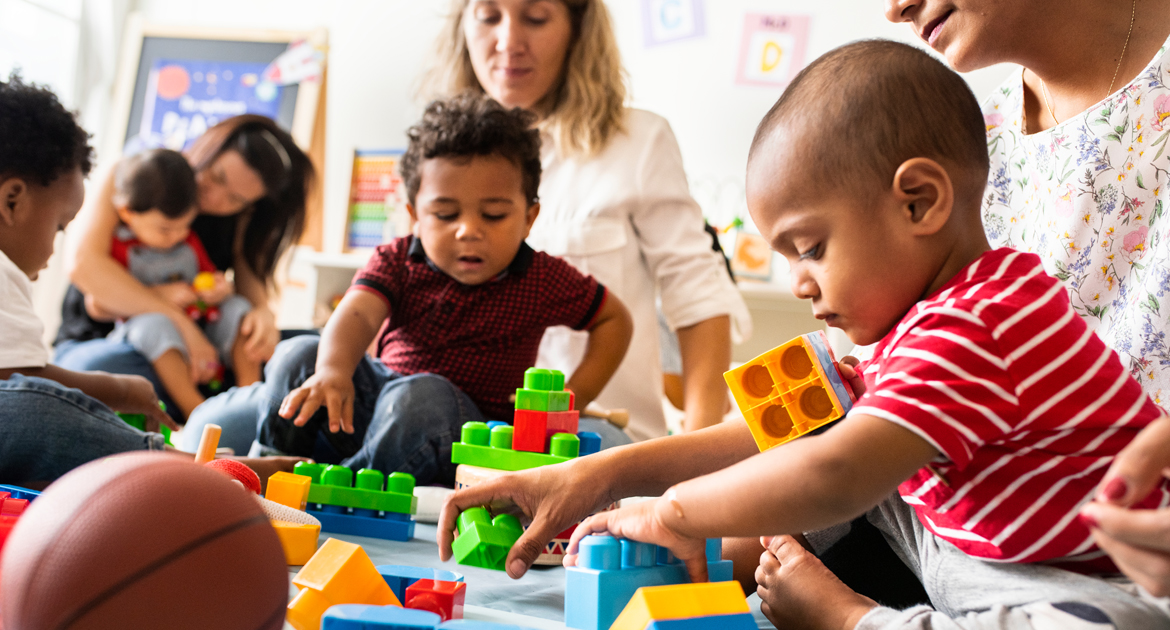 Setting:
Los Angeles has the second largest Korean-speaking population outside of South Korea. As part of their multicultural/multilingual efforts, the city school system has established a Two-Way Immersion program in Korean and English. In this model, children are taught by one teacher who demonstrates native-like fluency in both languages. Multilingual Learners who speak Korean and monolingual English-speaking students are mixed within the same class to promote bilingualism, biliteracy, and multiculturalism. Heterogeneous (children who speak a different language) and homogeneous (children who speak the same language) grouping strategies are used to promote language development in Korean and English. There are various two-way models which differ in the percentages of instructional time that is dedicated to each language. This particular model follows a 50/50 model where children are exposed to a second language during one-half of their instructional time. There are different ways to organize a 50/50 model; in this particular program, certain times of day are blocked off for each language (i.e. Korean in a.m. and English in p.m. on Mondays, and then change to English in a.m. and Korean in p.m. on Tuesdays) to expose children to equivalent content and spend approximately equal amounts of time in each language. During these blocks, they only use the designated language for instruction, without mixing the languages, which is called language separation.

Sang Hee is a Korean-American teacher who is bilingual and biliterate in English and Korean. She is very interested in helping children of immigrant Korean families preserve and maintain their language and culture and help English-speaking children learn Korean. As a new teacher, Sang Hee is assigned to a Transitional Kindergarten (TK) program in a school with a Two-Way Immersion Korean-English program in the Koreatown neighborhood of Los Angeles. In Sang Hee’s class, there is an even split between children who come from homes where Korean is spoken and those who come from homes where English is spoken.

It was important for Sang Hee to separate the languages during the lessons and not present lessons bilingually because there is a tendency for the learner to only pay attention to the language that they know.

Teacher Behavior:
Sang Hee used the strategy of language separation during a whole group lesson. Using the Next Generation Science Standards that focus on cause and effect, she filled up a clear container with water and showed a variety of objects that could sink or float (e.g., key, spoon, rock, cork, sponge, rubber ball). First, she implemented the lesson during a Korean block. As she presented the objects to the children, she asked what the object was called in Korean. She also asked the children how to say ‘sink’ or ‘float’ in Korean. Holding up the object for all the children to see, Sang Hee provided a sentence frame and said in Korean “I think this object will__________.” She looked for children to predict what would happen by using Korean vocabulary. She continued with all the items by describing them in Korean.

The next day, Sang Hee did the same lesson, but this time in English so that the children could learn the names of the objects and use the sentence frame in English. It was important for Sang Hee to separate the languages during the lessons and not present lessons bilingually because there is a tendency for the learner to only pay attention to the language that they know.

Another strategy of Two-Way Immersion programs is to pair children whose home language is English with those whose home language is not English (heterogeneous peer grouping). The purpose of this strategy is to provide opportunities for peer collaboration and engagement. Sang Hee thinks that it is extremely important for the children to feel that they can learn from peers as well as from adults. As a follow-up activity, Sang Hee set up a science corner with a clear water container and the objects that had been presented in the whole group lesson. Given that the activity is during a Korean instructional block, she consistently speaks with the children in Korean. Sang Hee pairs a Korean speaking child, Byung-ho, with an English-speaking child, Jose, and asks them to mark an X on a chart next to the pictures of the objects to show a ‘sink’ or ‘float’ result. Both boys begin by placing all the objects in the water without marking the chart. Sang Hee notices, goes over to them, and speaking in Korean, reminds them to take one object at a time and place it in the water. She asks them to observe whether the object sinks or floats and then shows them where to make a mark on the chart. Sang Hee stands off to the side while Jose picks up the sponge, shows it to Byung-ho, and lets it drop into the water.  Byung-ho says ‘floats’ in Korean and Jose repeats the word ‘float’ in Korean.