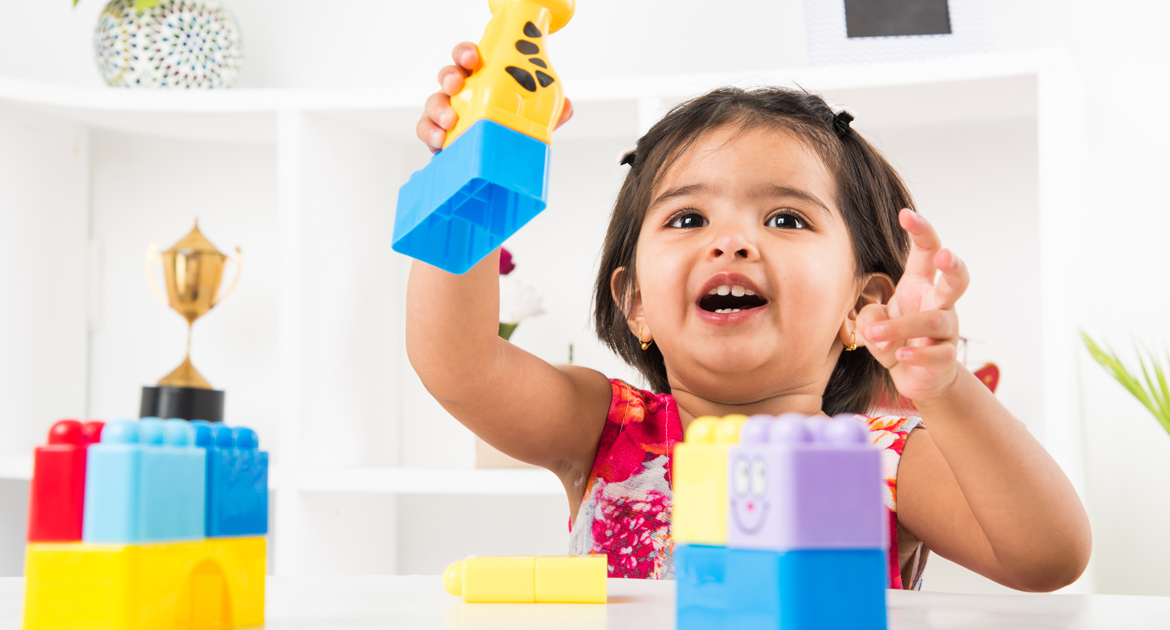 Setting:
Teacher Lara has been teaching in a school-based Transitional Kindergarten (TK) program for five years. Her school is located in a suburb of San Francisco and has been providing mostly English language instruction with many Spanish-speaking children and families. Because none of the lead teachers are fully bilingual, the program has chosen to support home language development as much as possible without moving to a fully dual language approach. This year, Teacher Lara’s TK classroom contains eight monolingual English-speaking children and four children who speak mostly Spanish in the home (two who know some English from community exposure, and two whose families have recently emigrated from Guatemala and have had very little exposure to English). Teacher Maria, who is fully fluent in Spanish and English, is Teacher Lara’s assistant teacher.

Teacher Behavior:
Teacher Lara knows many Spanish words and will often read a simple storybook with many pictures to the children in Spanish, after checking with staff to make sure her pronunciation of the Spanish words are correct. She knows that all children, especially Multilingual Learners (MLs), need to engage in conversations that are mutually interesting, contain academically relevant vocabulary, and extend each child’s language abilities. She also knows that some of her Spanish-speaking children have had limited opportunities to learn English and may not understand the English storybooks or the small group conversations that are conducted in English.

Teacher Lara has noticed that all the children, including the MLs, actively participate in the songs and chants that she sings during transition time, so she has decided to create songs that contain important vocabulary words to go with melodies the children already know, like “Row, Row, Row Your Boat” or the “ABC” song. All of the children love to sing the songs, even if they don’t know all of the words. All children can benefit from this practice—when sung in English, the songs help Spanish speakers learn specific English words, and when sung in Spanish, the songs help English speakers learn Spanish.

This week’s lessons are focused on structures and buildings and are part of a larger set of lessons organized around structures and buildings found in the community. Some key vocabulary words Teacher Lara has been teaching include: “structure,” “strong,” “space,” “tall,” and “large.” In addition to walking around the block with the children and pointing out features of structures and buildings in English and Spanish (with help from her assistant teacher), Teacher Lara asks the children to draw pictures of what they saw and encourages them to label their drawings in either English, Spanish, or both. During the drawing activity, Teacher Lara talks with each child, asks them questions about their pictures, and listens carefully to what the child says about the buildings. During the conversations with children, she notices that not all the MLs are using the key vocabulary.

For example, Pablo’s first real exposure to English was when he entered Miss Lara’s classroom six weeks ago. He enthusiastically walked around the block with the class, chattering to his new friend, Eduardo, in Spanish. When Teacher Lara sat with Pablo and asked him about his drawing, he looked at Teacher Lara, pointed to his picture, and smiled broadly. After a minute, Teacher Lara said,

“Háblame de tu dibujo, Pablo (Talk to me about your drawing, Pablo),” hoping she had used the correct words and pronunciation.

Pablo then smiled and replied in rapid Spanish, most of which Teacher Lara did not understand.

It was clear that Pablo had an extensive vocabulary in Spanish and was able to express himself in his home language, but not yet comfortable using the key vocabulary in English. So, Teacher Lara decides to create a song to reinforce the targeted vocabulary, sung to the tune of the “ABC” song. After reading the book Look at that Building: A First Book of Structures, they all stand up and sing:

Build it strong so it won’t fall,

Build it strong right at the base,

Build it strong so it won’t fall.

Teacher Lara also created a story board with pictures that show the meaning of the key words in the song. While she sings, she also uses body and hand gestures to further illustrate the meaning (e.g., raising up on her toes when they sing “tall” and flexing her biceps when they sing “strong”).

For the next few days, Teacher Lara finds ways to reinforce the vocabulary words through small groups with individual conversations and large groups with related activities as well as by re-reading the book about buildings. The assistant teacher who is fluent in Spanish also finds time to translate and read the book in Spanish to small groups of children who are interested.