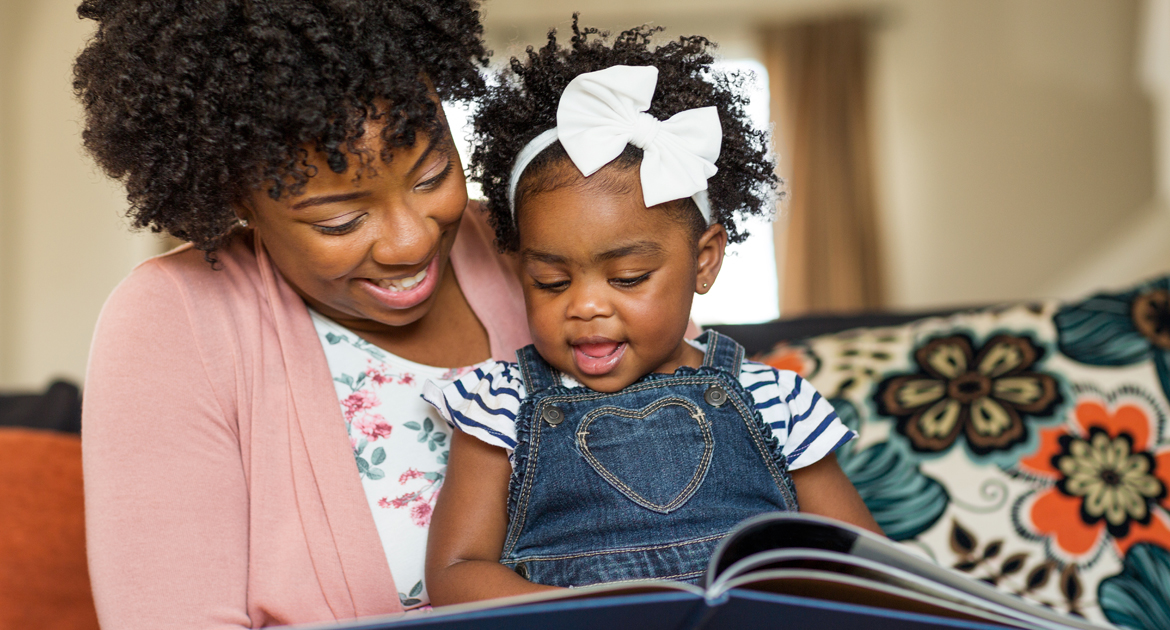 Setting:
Teacher Edgar has been an early educator in the San Diego, California area for three years, where he works primarily with 4-year-olds in the state preschool program. Most of the children he serves are of Mexican origin, and many speak and/or understand Spanish. However, with the resettlement of Iraqi refugees, Edgar has seen a slow but gradual increase in young children of Iraqi heritage participating in state preschool programs. Although Edgar is bilingual in English and Spanish, he does not know any Arabic and is very unfamiliar with the culture of Iraq. In the beginning of the school year, Edgar is assigned a young Iraqi child, Mazin, who comes from a family where Arabic is spoken. Although Mazin understands some English words based on watching television and movies in English, he speaks few words in English.

Teacher Behavior:
Because Teacher Edgar participated in a training session focused on Dual Language Learners, he learned that it is best to build on children’s home language to help young children learn English. Edgar has been using multiple strategies for supporting his Spanish-speaking children, such as previewing vocabulary words in Spanish and translating them into English prior to reading English text. He has also been using songs and chants in English to help develop both comprehension and phonological awareness. However, Edgar is not sure how to best build on Mazin’s use of Arabic because Arabic uses a different alphabet system from English and printed Arabic is read from right to left. Although apprehensive, Edgar develops a plan to search for Arabic translations of vocabulary words to support Mazin’s learning.

Teacher Edgar approaches his task in a straightforward manner. Since he knows that the book Brown Bear, Brown Bear, What do you See? by Bill Martin Jr. and Eric Carle is quite popular with young children, he plans to select vocabulary words from this book, translate them into Arabic, and use the vocabulary words with Mazin. This will help Mazin feel more comfortable in the classroom and connect his understanding of words in Arabic to English. Because Edgar does not know any Arabic and finds the pronunciation challenging, he turns to Google Translate to help him say some of the names of the animals in the book (e.g., Brown Bear, Dub Banaa and Yellow Duck, Batat Safra). Edgar practices the Arabic words but knows that he may have to seek Arabic speakers, possibly a parent from the school, who can help read the story in Arabic to Mazin. In the meantime, Edgar prepares to have a one-on-one interaction with Mazin using the book to point out the pictures of the animals and name them in Arabic as best he can.

During the first week of school, amidst the hustle and bustle of the center time when some children work at a table with his assistant, other children are in the listening center, and other children are in the block center, Edgar motions to Mazin to come and sit by him on the floor. Edgar brings out the book and, with Mazin at his side, points to the brown bear and tries to label the brown bear in Arabic, “dub banaa.” Mazin looks quizzically at Edgar as if to say, “What are you doing?” Edgar points to the picture of the bear again and says, “Dub banaa.” Mazin smiles and pronounces the words correctly. Edgar feels relieved, smiles, and says, “Thank you for telling me how to say the words correctly. Can you say it again?” Edgar points and attempts the Arabic phrase again. This time, Mazin figures out what Edgar is trying to do and says the Arabic words. Edgar smiles and, while pointing to the picture of the yellow duck, asks Mazin, “How do you say yellow duck?” Mazin says a phrase that Edgar does not really understand, but they continue on through several more pages pointing to the different animals with Mazin saying what Edgar thinks are the names of the animals in Arabic but is not sure. After a few minutes, Mazin is distracted by Hector, who is in the block center and has just pushed over a tower he built. As it is getting close to clean up time, Teacher Edgar says to Mazin in English, “Thank you so much for helping me learn the names of the animals in Arabic. I really appreciate it.”

Edgar stands up and announces to the class, “Clean up time!” Mazin also stands up, looks up at Edgar, and smiles.