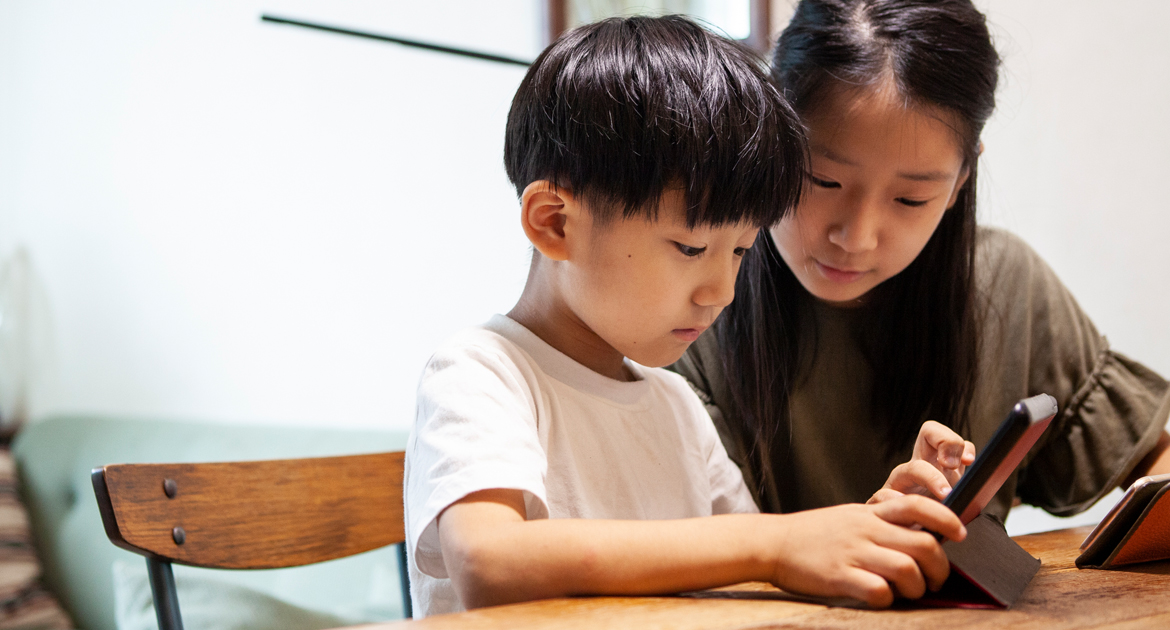 Kindergarten: English-instructed classroom with numerous Multilingual Learners who have a variety of home language and cultural backgrounds.

Setting:
Mr. Kelly is always thrilled at the start of the school year to review the roster of new Kindergartners and note the language diversity of the families. This year, there are children from families where English, Spanish, Bengali, Farsi, Somali, Arabic, and Tagalog are the home languages. He himself speaks only a few phrases in Spanish, a bit of French remaining from high school classes, and his native English—but is determined that his students feel their languages are recognized, honored, and celebrated in his classroom. Before the first day of school, he researched and then created signs that read “Welcome” in each of the seven languages to hang on the door of the classroom. His little students likely wouldn’t be able to read them, but the families would.

Strategy: Language of the Month
In September, Mr. Kelly sent a letter to every family (translated with the help of the district Family Liaison translators and a little bit of Google Translate into the language of the families) announcing the Language of the Month celebration and asking for their help. The class would start in September with Spanish, proceed to Farsi in October, Bengali in November, etc. For each of those months, the class would learn basic greetings and phrases (“Hello,” “Thank you,” “Please,” “Friend,” “Let’s go!” “Come to the rug!”) in the focus language, and Mr. Kelly would regularly use those phrases. Songs in the focus language would be played during transition times, the class would learn at least one full song, and would add a line to their standard Good Morning Song in that language (by the end of the school year, they would have 8 verses, 8 languages in their Good Morning Song!).

During the month, parents and older siblings are invited to come to class to do a read-aloud in the focus language—their home language. Key words from the thematic unit content are taught in the language as well. “We’re learning about ocean animals. In Spanish we would say “animales del océano,” and Mr. Kelly writes those words in red pen (to distinguish them from the English) so students would begin to see/recognize other languages in print. “And does anyone know how to say ocean animals or fish of the ocean in any other language?” Children volunteer, getting a chance to chime in with their home language, and while those don’t get written down (after all, this month is focusing on Spanish and Mr. Kelly isn’t yet prepared to write the vocabulary in other languages yet), they hear their languages, they hear the language diversity, they know their languages are invited in as well. All of these efforts by Mr. Kelly send a strong signal about the value of bilingualism and home language to the students and their families.