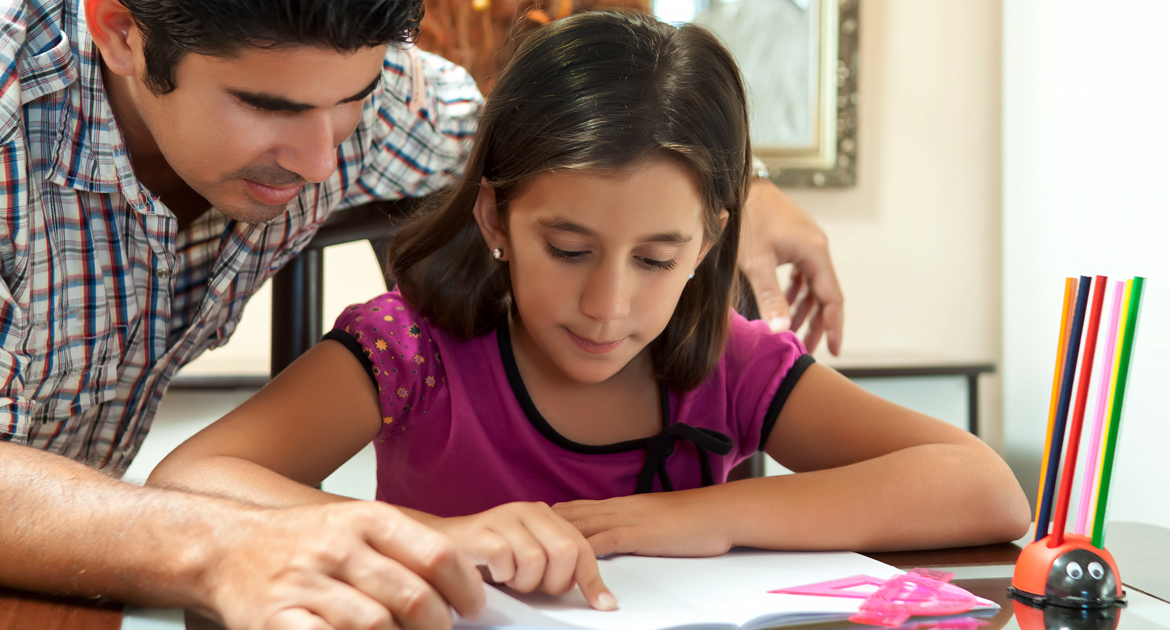 Third Grade: English-instructed classroom with a majority of Multilingual Learners who primarily speak Spanish and a few Tagalog speakers.

Setting:
The teacher of this third-grade class, Mr. Webster, speaks only English but understands the importance of the multilingual children in his class maintaining their home languages and embracing bilingualism. From the very start of the year, Mr. Webster has talked about the value of bilingualism, and has welcomed students and families to share their home languages and cultures with the class.

Strategy: Bilingual Service Awards
Fifteen minutes before class ends, Mr. Webster invites the family members clustered at the door to come in and sit in the chairs arrayed around the edge of the room. On the carpet, the third-grade class waits expectantly for the celebration to begin. Mr. Webster offers a hearty, “¡Bienvenidos! Welcome! Maligayang pagdating!” (The greetings he has learned to say and has been nervously practicing in the languages spoken by the families). He proceeds in English to ask the class to stand and sing two of the songs they have learned this month as part of their Producers and Consumers Unit—one in Spanish about harvest time, one in Tagalog about a fisherman at sea. As Mr. Webster beams with pride, he congratulates the whole class on the ways they have become bilingual this year (learning greetings, basic phrases, and singing songs), and thanks parents by name who had volunteered to come and teach songs and greetings in their languages throughout the year.

Each week, one of students has been invited to go to the Principal’s office and help with morning announcements by adding a greeting in their language.

And then, Josue, Sara, Martha, Jenny, and Saul are invited to come forward and receive their Bilingual Service Award medallions. Over the course of the school year, each has put in at least 30 hours using their bilingualism in service to the community. Every week, Josue and Sara read books aloud in Spanish to small groups of children in the Transitional Kindergarten classroom. Jenny, Martha, and Saul have served as Bilingual Buddies and Ambassadors, translating for parents and guests who have come through the classroom on visits and providing extra support for newcomer children in the primary grades who speak Spanish or Tagalog.  Each week, one of them has been invited to go to the Principal’s office and help with morning announcements by adding a greeting in their language. In addition to their 30 hours of service, each had written a poem or a paper about why bilingualism is important to them. The principal, Mr. Alvarado, and a school board member entered the room in time to witness the students reading their “testimonios.” Jenny was last, and when she finished reading her bilingual poem aloud, she thanked her parents in Tagalog for teaching her to respect her language and culture, walked over to her mother and gave her a hug. Mr. Alvarado handed each a red rose and draped a Bilingual Service Award medallion around their neck. And Samuel called from the carpet, “Next year, I am going to try for a bilingual award, too!” It’s just what Mr. Webster had hoped. Although he is not bilingual, he wants his students to be encouraged to develop bilingualism.